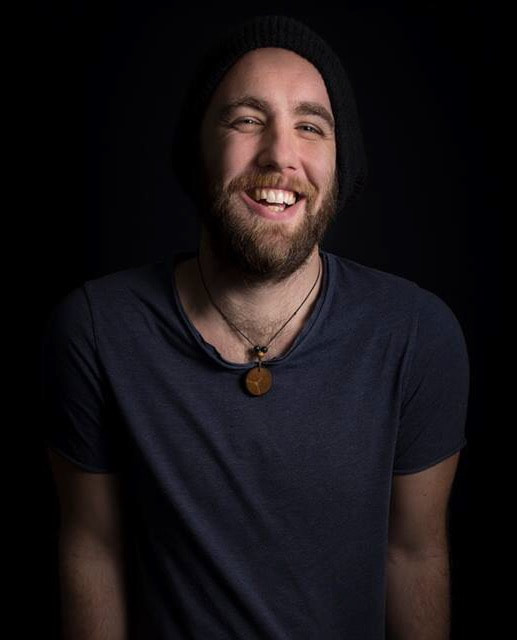 As well as live stand-up in the U.K./Europe he also has experience in TV, radio and warm-up.

His hour long solo TV special, which he performed in Welsh, aired on S4C. He has also appeared on BBC Sesh (the BBC’s platform for welsh talent)
WELSH FLAG
MOONLANDING

"Very impressive. Had everyone in stitches. We will certainly be having him back again and again" - Eminent Comedy
​
Video:
​See a clip of Phil's S4C Stand Yp Comedy Special HERE
Gallery: 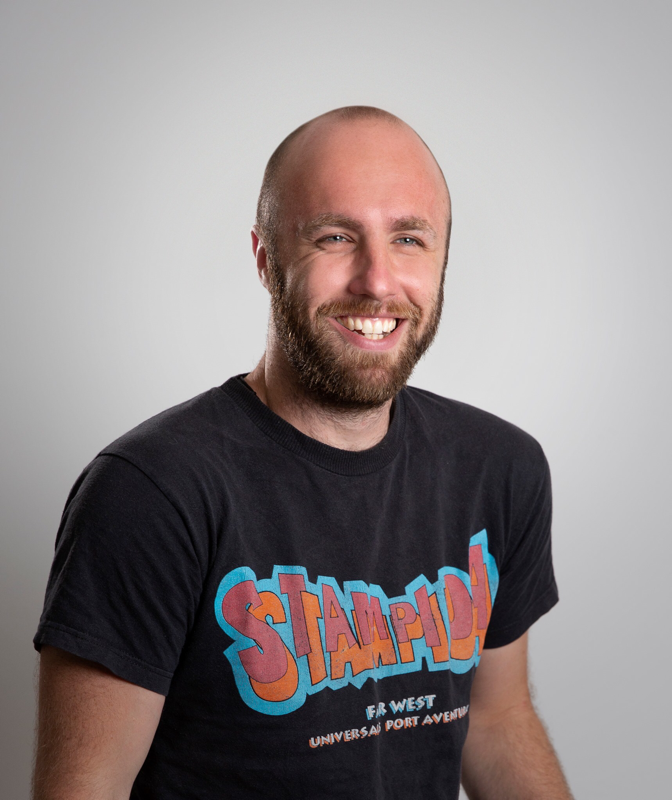 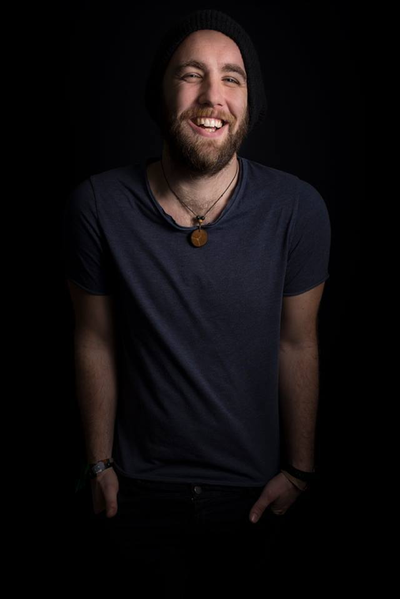 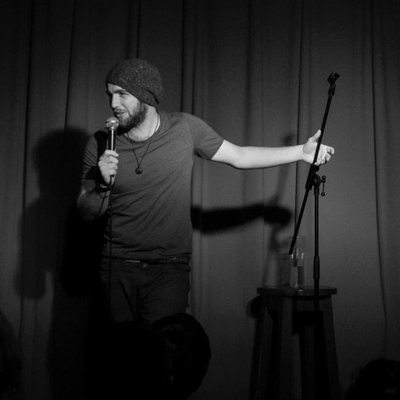 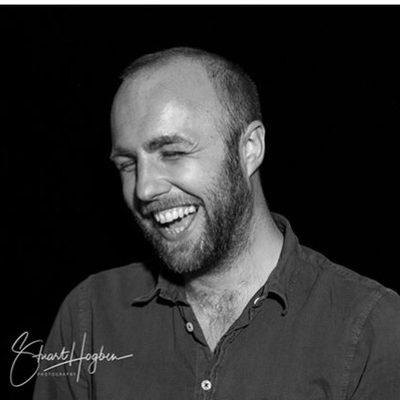 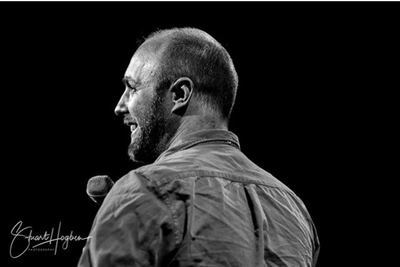 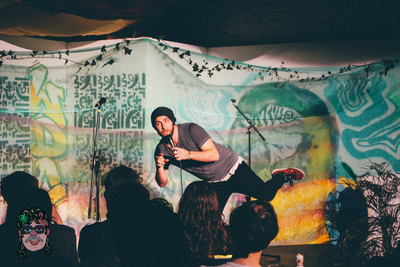 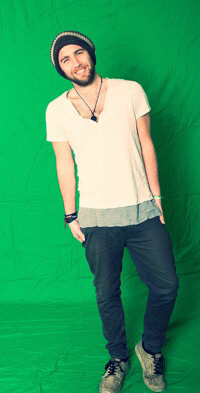 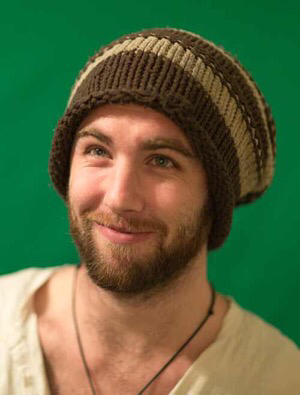 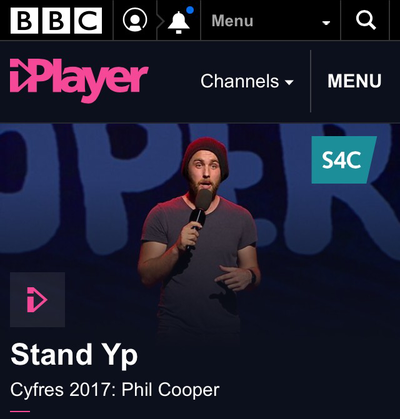 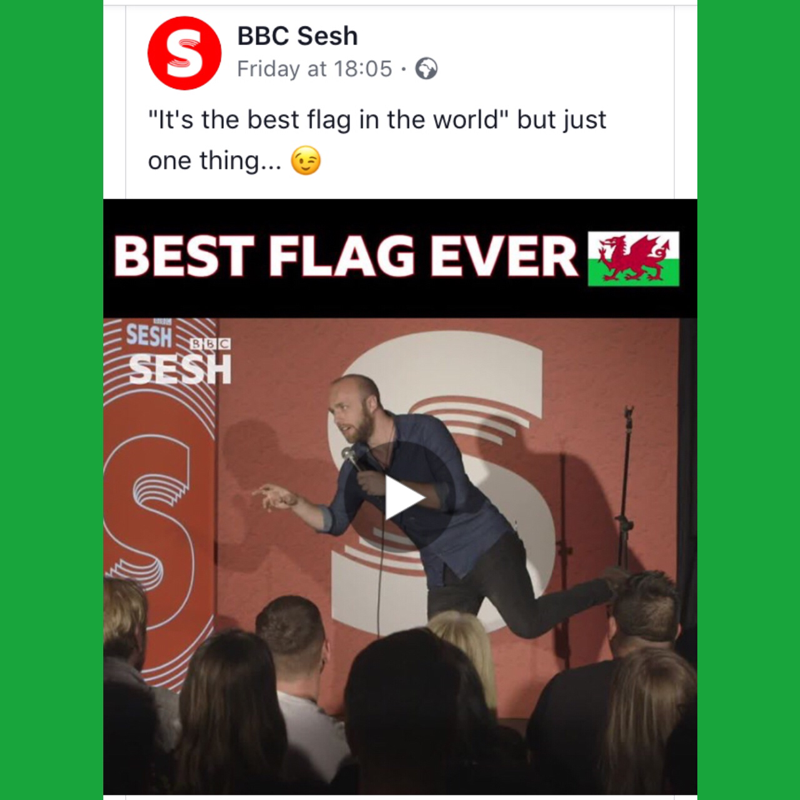 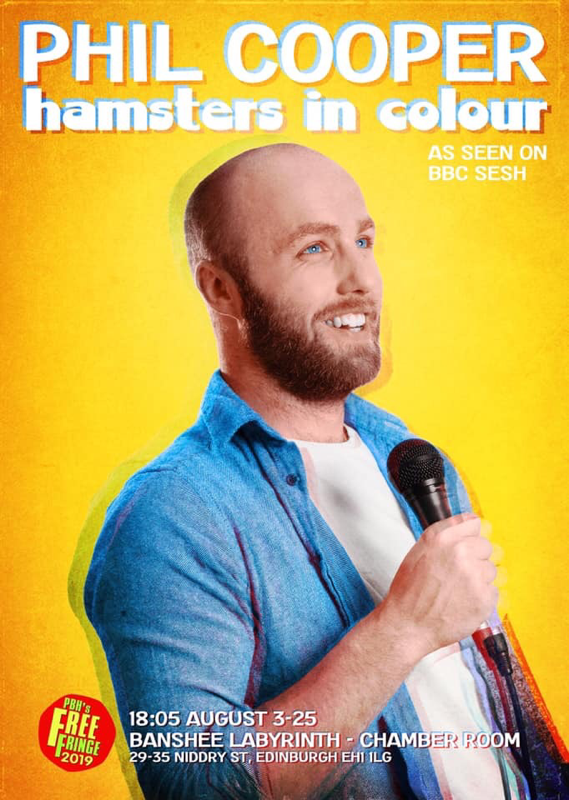