"Refreshing and fearless. Her comedic style has been described as 'smart, irreverent and revolutionary"
​- Now Magazine 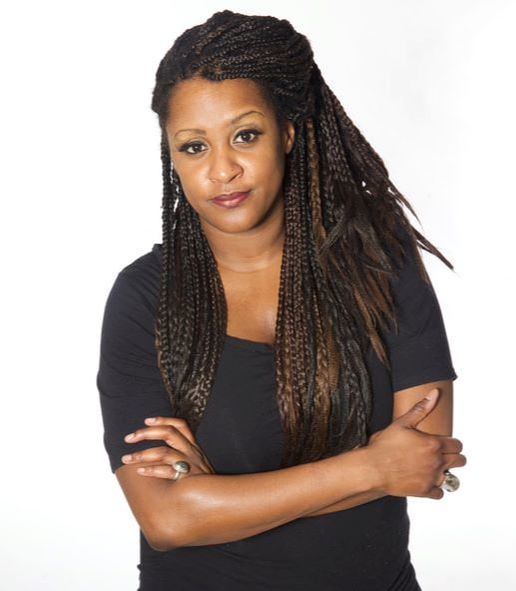 Dana draws her material from raw life experience with an original and hilarious outlook.
She began her comedy career at the age of 18 years old in Canada. Before long she began touring nationally with Yuk Yuk's Comedy Clubs, completed 5 television galas and several radio spots for major stations.

In 2011 Dana moved to the U.K. where she premiered her solo hour at The Edinburgh Festival for which she received rave reviews and nominations including "Best Comic" and "Best International Act" from Chortle and Black Comedy Awards.

Dana has featured on British television on programmes such as “Question Team”, "Russell Howard's Good News", "Edinburgh Comedy Fest" and "The Culture Show".
​Her solo comedy special also aired in Canada's popular Stand-up show "Comedy Now" and she has been named in the Top 10 Comedians 3 years running by NOW Magazine in Canada.

Dana can be seen on stage within in the U.K. and Internationally.
She has performed in more than 40 countries such as Bahrain, Dubai, Switzerland, Croatia, France, The Netherlands, Norway, Serbia, The Seychelles, Hungary, Malta and South Africa.
She has also performed for the British Armed Forces.

"Refreshing and Fearless. Her comedic style has been described as 'smart, irreverent and revolutionary" - Now Magazine
​
​"Like a gift from the comedy gods" - The Herald

​"An absolute powerhouse performance on stage. Like the fireworks at the end of the Festival she's tightly timed, mercilessly efficient and very, very loud" - The Skinny
​
​Video:
​
Gallery: 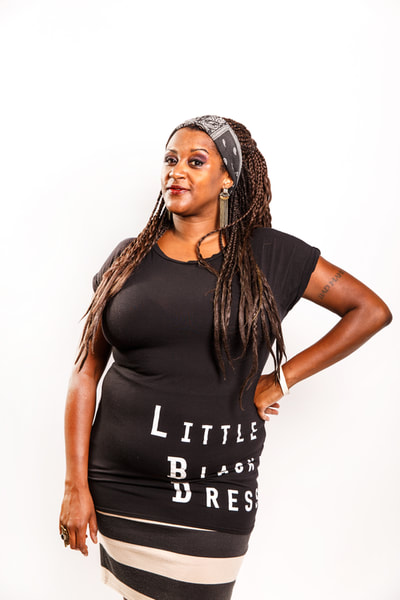 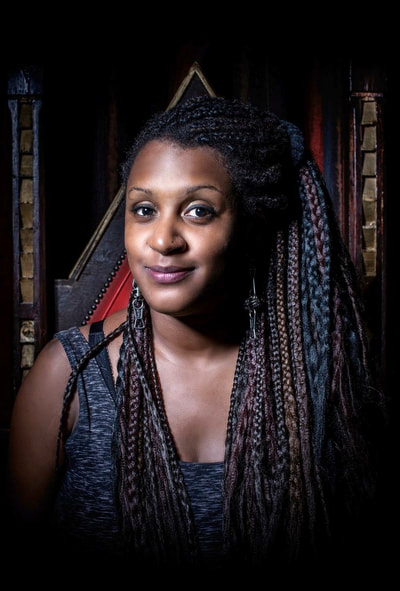 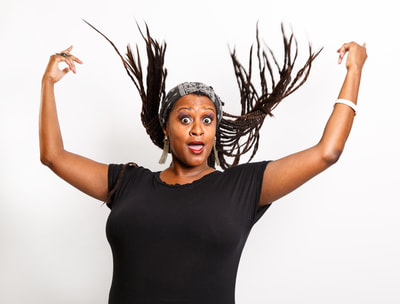 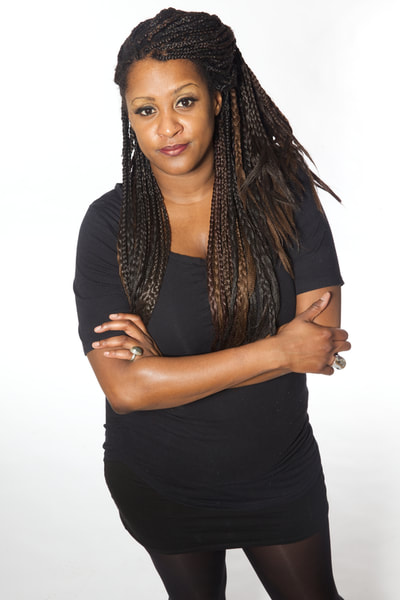 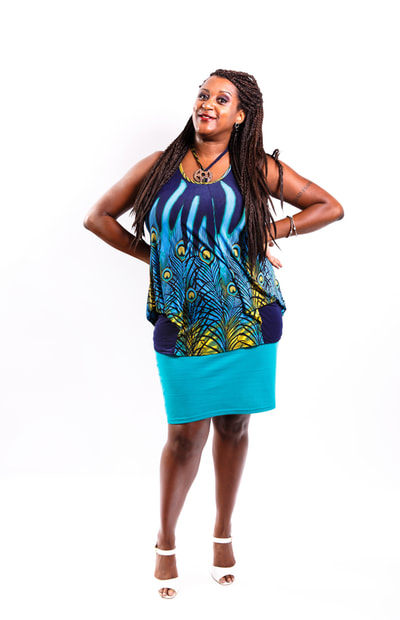 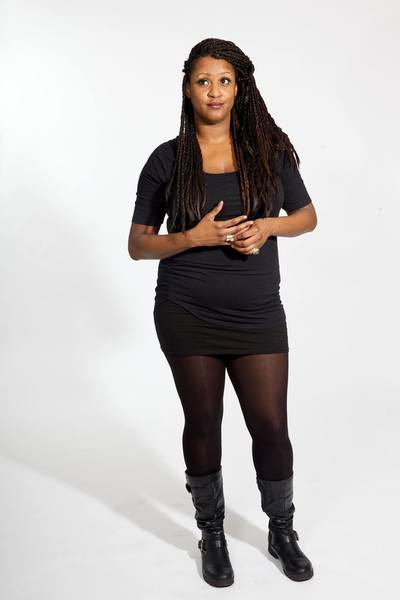