""They redefine your expectations of what can be accomplished on a stage... the closing applause was thunderous" - THE TELEGRAPH 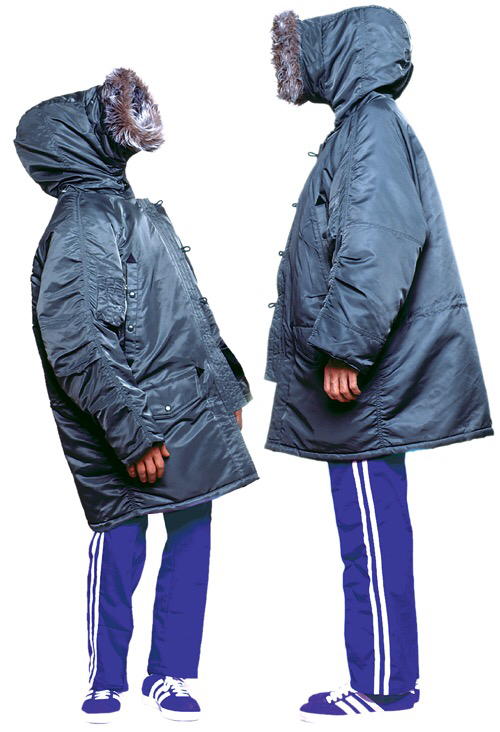 Since the act was created by Mick Dow they have performed all over the world to television, corporate and festival audiences.

Men In Coats have appeared on Television, including in the U.K. on the prestigious “The Royal Variety Show” (BBC) and “Sunday Night At The Palladium” (ITV).
​
They also starred in the broadcast pilot for Aardman (the creators of Wallace and Gromit) on CBBC called "Men in Coats", a show that combined fast-paced visual comedy and illusion.

“They guys were terrific! Absolutely brilliant. Proper entertainment at its best!” - Corporate Event

”Very funny... the most exciting visual comedy act... unstoppable" - Time Out
​
“A sheer delight... nigh on perfect" - The Independant

"They redefine your expectations of what can be accomplished on a stage... the closing applause was thunderous" - Telegraph

"Just the kind of original, inventive, fun-packed performance that every Fringe show should be... Men in Coats are going to be huge" - Evening News

"Hilariously simple... Men in Coats are the talk of the Fringe" - The Guardian

"Watching this show was the happiest hour I spent up in Edinburgh... fully deserving of a West End transfer" - The Spectator

"Mesmeric... head and shoulders above the rest!" - The Guardian
Video:
Gallery: 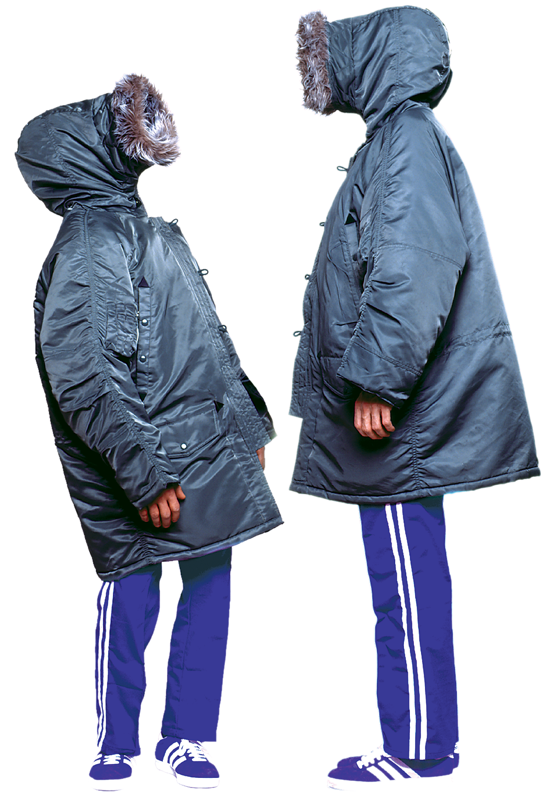 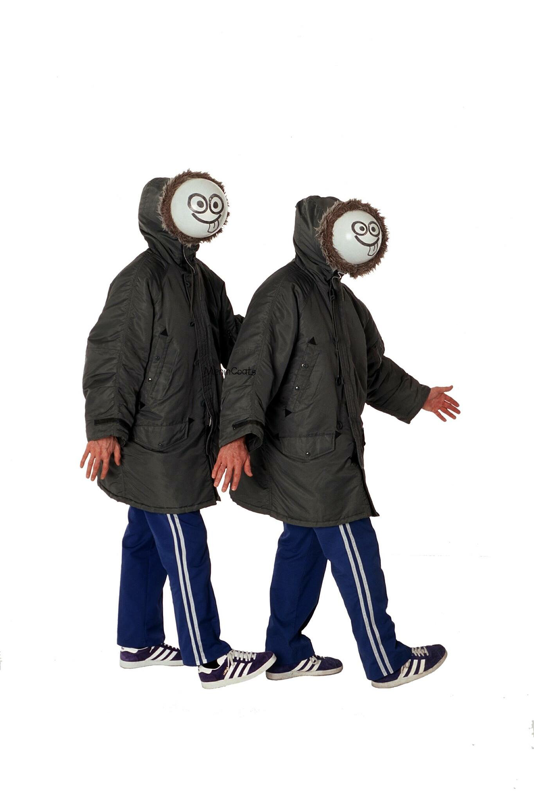 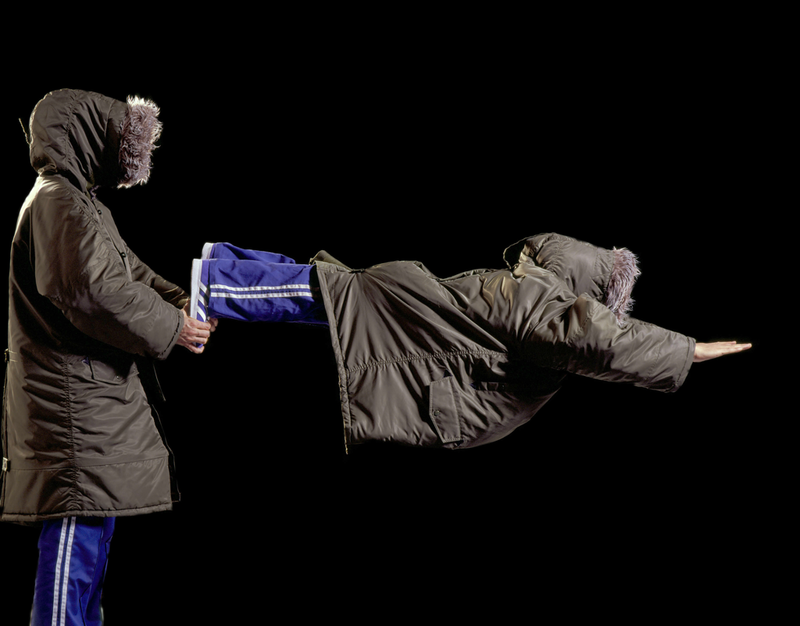 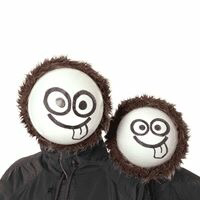