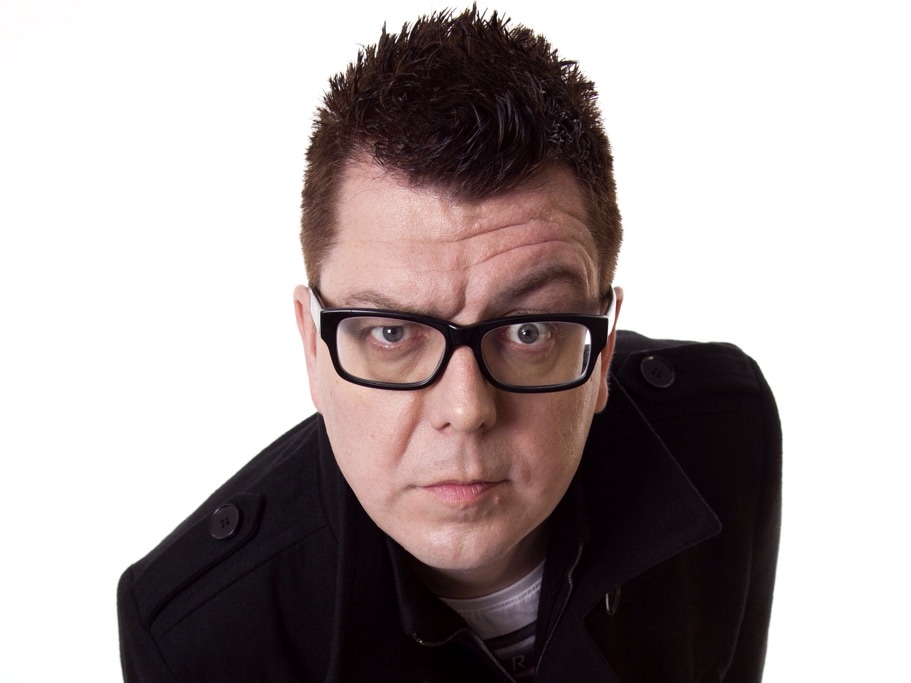 A man with many unique talents! Mark Felgate's startling abilities as a ventriloquist, combined with guitar playing and a wickedly daft sense of humour, have helped him become a sought after act on the stand-up comedy circuit.

Performing without a dummy, Mark throws his voice to create side-splitting routines on school life, freaking out drunks and pallbearers and the vagaries of censorship. His performances include a slew of silly voices, noises, vocal acrobatics, twisted songs and guitar histrionics.

Mark has been traversing the globe, trading his comedic wares in countries Japan, Singapore, Germany, France, Holland, Malta, Hungary, Cyprus, Poland, Prague and Croatia.
He's no stranger to the Edinburgh Festival, having numerous shows under his belt there and has worn out several Sat-Navs driving round the UK appearing in comedy clubs and many other venues including Arts Centres, Theatres and Universities.

Mark is also an actor and presenter. He has appeared in numerous short films, including the award-winning, "Arthur's amazing things," directed by Martin Gooch and starring Emily Booth,Linsey Dawn McKenzie and Leslie Phillips.

He starred in and wrote, "Lipsmackin" a pilot for BBC three, was the winning comedian on "Gagging For It" (Channel 5) and taught Ant and Dec on the screen how to do ventriloquism for their "Saturday Night Take-Away" (ITV).
He has applied his comic talents to an advertising campaign for "Stimerol" in the Netherlands, which meant he had to endure filming in Cuba, with 10 glamorous models, and also a campaign including voice-overs for the Royal Bank of Scotland, which was far less glamorous!
You will also have seen him in adverts for Channel 5's Milkshake shows, Demand 5 and Asda.

Mark has also lent his voice to the radio, playing the character Dewey in two series of the BBC Radio 4 sitcom "Elephants to Catch Eels" from the writers of "Dead Ringers".

For six years Mark presented on Nickelodeon, where he fronted the shows, "The Crunch", "MeTV", "Nick Heads" and "Slime across the UK". Mark also performed in Nickelodeon's flagship Saturday show "Ross Lee's Ghoulies" playing Tarquin the zombie butler and Mr Budgie, Ross's pet head in a birdcage.
He also appeared in a broadcast pilot for Aardman (the creators of Wallace and Gromit) on CBBC called "Men in Coats", a show that combined fast-paced visual comedy and illusion with Mark starring as Moe; one of the Men in Coats.

"...Marvel at a ventriloquist with truly unique talents...If you loved Tommy Cooper and Eric Morecambe you will love Mark Felgate." ***** halfanorange.co.uk

"...right on the funny bone and his voice throwing talents are very original..." The Stage 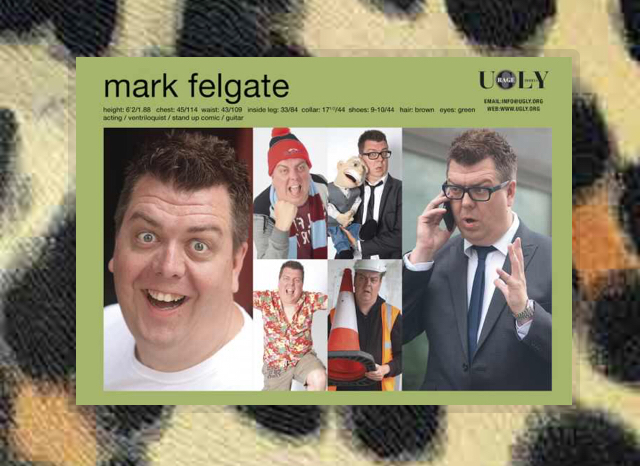 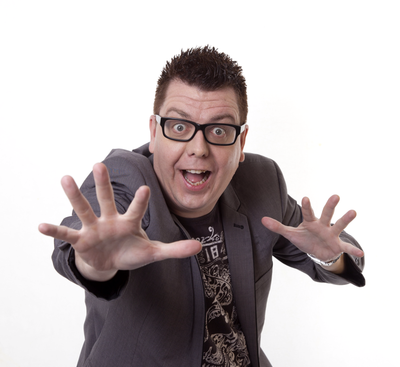 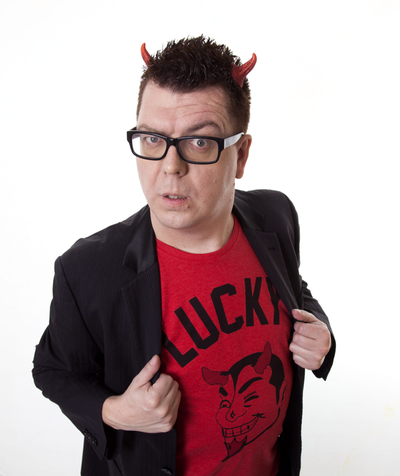 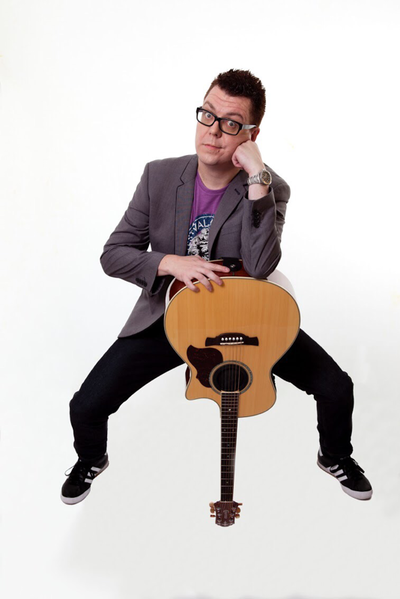 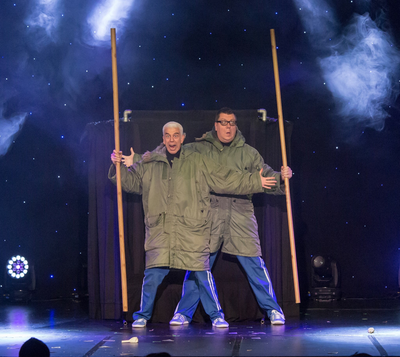 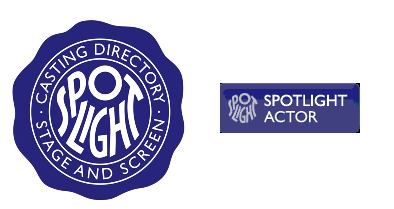 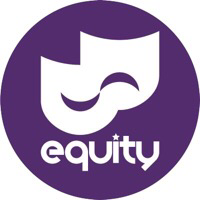