'"..one of the most creative and incisive comics on the circuit"
​- The Guardian 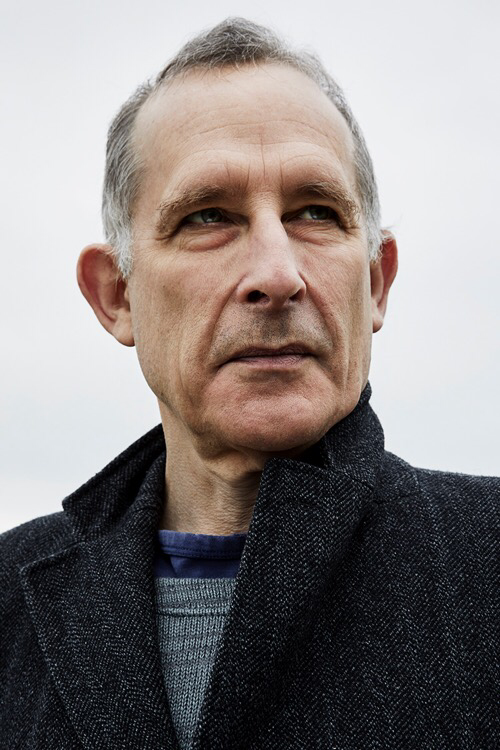 Photo credit: John Davis
News:
​AUDIO DOWNLOAD
BrokenDreamCatcher was broadcast on BBCRadio4 in the autumn of 2018.
Nick’s audio bundle can be gained HERE
Biography:
Starting out as a writer for topical shows like “Not the Nine O’Clock News” on BBC TV, “Weekending” and “The News Huddlines” on BBC Radio and in the late 70s, Nick Revell began performing as a stand-up at the Comedy Store in 1980.

TV and Radio performances include “Friday Night Live”, “Live at Jongleurs”, two visits to the “Just for Laughs” Festival in Montreal, co-writer and co-star with Andy Hamilton in several series of the award-winning “Million Pound Radio Show” on BBC Radio 4, two series of the Radio 4 sit-com “The Nick Revell Show”, and his own show “Nick Revell”, on BBC-1.
Also panel shows such as “Just A Minute”, “The News Quiz”, “Quote Unquote”.

His TV and Radio credits as a Writer include sitcoms, sketch shows and material for other comedians - Drop the Dead Donkey, Dressing for Breakfast, After You’d Gone, Dave Allen, Three of a Kind, Not the Nine O’Clock News, Alas Smith and Jones, Rory Bremner and Jasper Carrot, The Million Pound Radio Show, House of the Spirit Levels, It’s that Jo Caulfield Again, Living with the Enemy, Weekending, The News Huddlines, The Unofficial Election 2005, with Andy Zaltzman and Jon Oliver, The Nick Revell Show, The Sunday Format to name but a few.

As an Actor his credits include “Drop the Dead Donkey” and Alan Clarke’s musical feature film “Billy the Kid and the Green Baize Vampire”.

For ten years from 1992 he stopped doing stand-up. During this period he performed two solo theatre shows, “The Ghost of John Belushi Flushed My Toilet” and “Liberal Psychotic”, which both transferred from successful runs at the Edinburgh Festival and then toured internationally.

He continued to write extensively not only for TV and Radio but also two novels (“House of the Spirit Levels” and “The Night of the Toxic Ostrich”), and a stage play, “Love and Other Fairy Tales” which was highly successful with critics and audiences alike.
He also presented Radio 4’s literature programme “Open Book”.

​Currently he continues to tour as a stand-up comedan and is also co-creator (with comedian Alistair Barrie and journalist and LBC presenter James O’Brien) of the topical panel show No Pressure to be Funny which can also be found as a podcast on the British Comedy Guide.
“No Pressure To Be Funny isn't just a live event … it's also one of the best topical comedy podcasts out there.” Huffington Post.

"Fiercely funny...insightful, incandescent." - The Herald
​
“Revell is an expert in delivering thought-provoking, political satire, combined with a strong delivery and great stage presence….There are no cheap laughs here, but if you like your comedians to say something worth saying, Nick Revell is for you. “ - Edfest Magazine

“A set which as politically charged as it is hilarious.” - The Liverpool Echo

“A master at work, someone who can deliver a cohesive critique of society’s ills without just ranting or being mindlessly angry.” - Bruce Dessau
​
“Consistently excellent” - The Guardian

“The wonderful Nick Revell...A brilliant observer of contemporary idiocies....a shrewd commentator on society and the political scene....Having begun his career not long after alternative comedy’s equivalent of the year dot....you’d forgive Nick Revell if these days he chose to put his feet up of an evening. Instead, he maintains a gigging schedule that would shatter many fresher-faced acts...While he’s got access to a vein of intoxicating anger, he’s also a comedian who can transmit a huge amount of real human warmth. Expect to be seduced by a genuine craftsman” - The Guardian

“A master craftsman” - Time Out

“Revell’s pedigree goes back to the Eighties, but his patter is as relevant today as it ever was” - London Evening Standard

“He is an animated, engaging raconteur offering a master-class in delivery with variety in pace, volume and rhythm that keeps an already attentive audience transfixed” - Chortle

“Satirically brilliant. Travel miles to see him.” - The Guardian

“Easy delivery and a great stage presence” - The Times

"If you were looking to set a gold standard of comic delivery, Nick Revell would be a good place to start. His varying rhythms, pace, emphasis and ability to drop into any number of accents to enliven his routines set him aside as an excellent storyteller...impressive stuff...an ambitious, and peerlessly told, set." - Chortle

"Revell makes you laugh and think; a rare and cherishable combination these days" - The Scotsman

"Nick Revell is an excellent stand-up comic...an act that distinguishes itself by sharp observation and intelligence." - The Independent 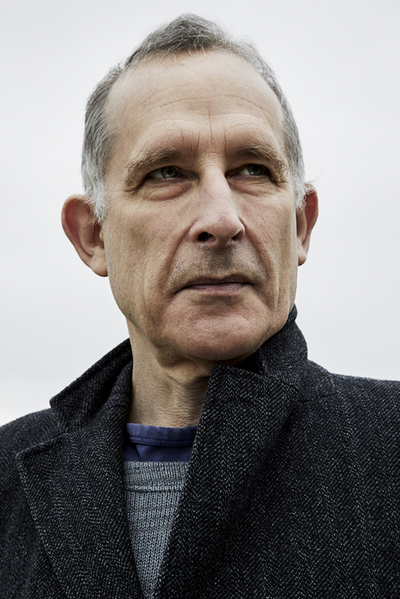 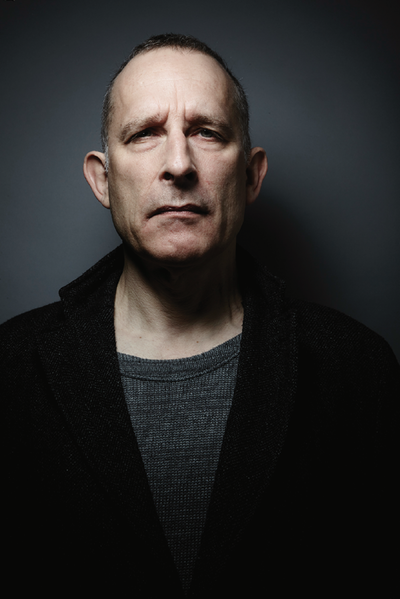 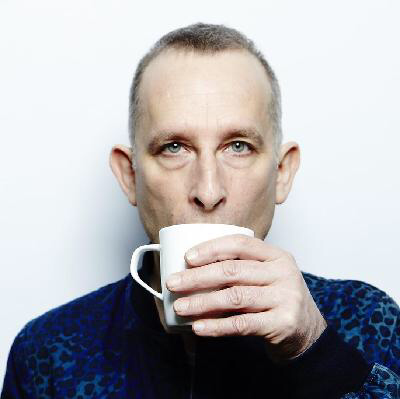 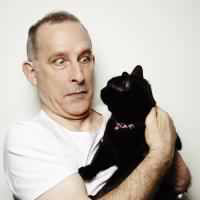 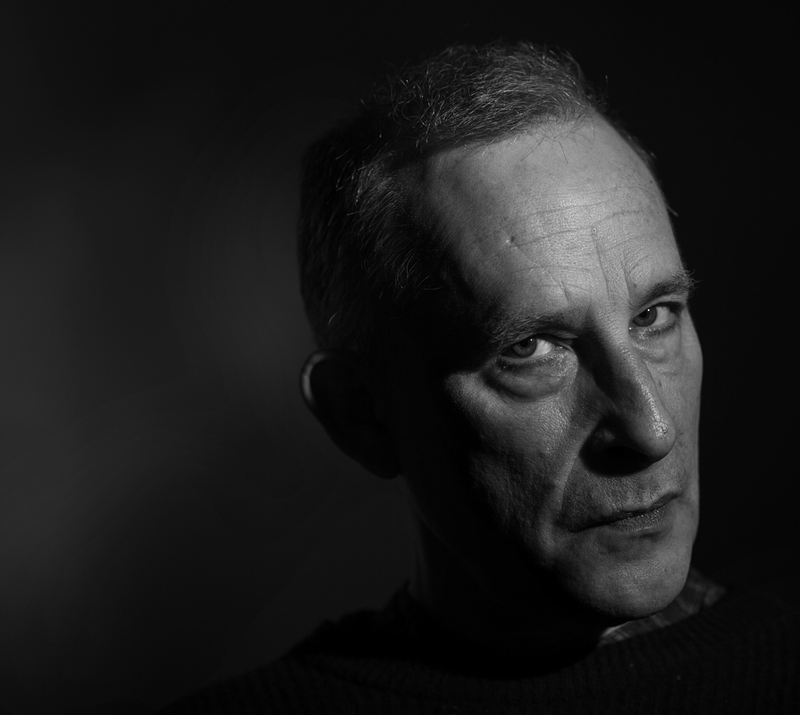 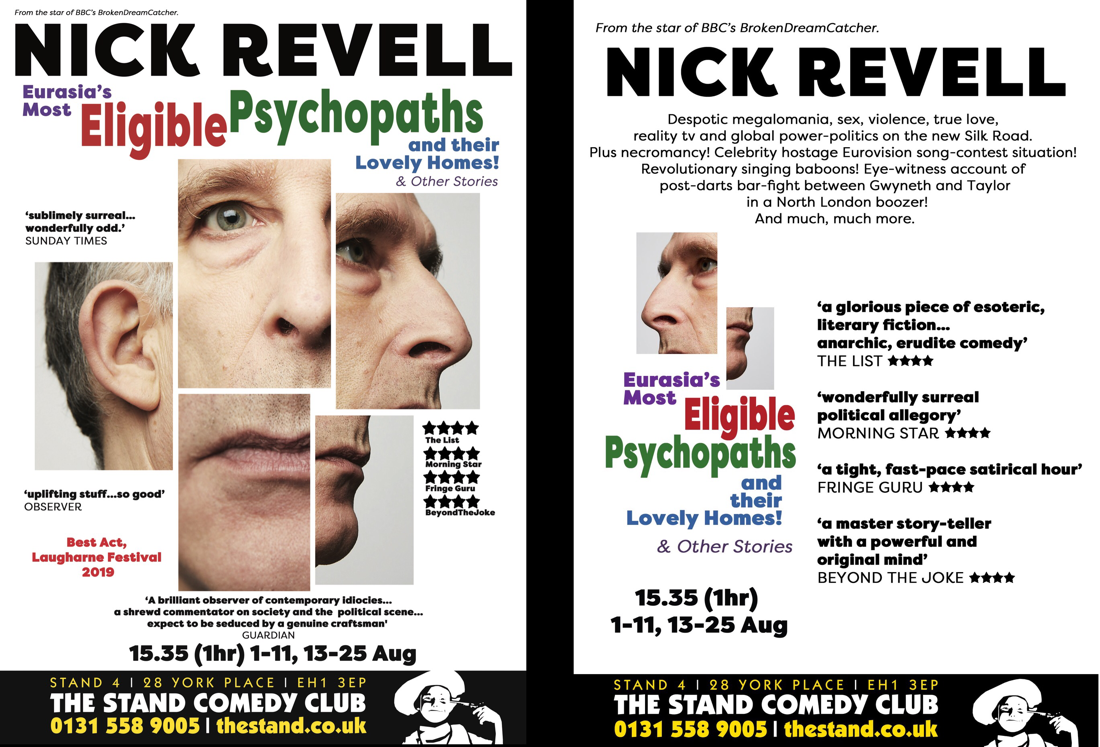