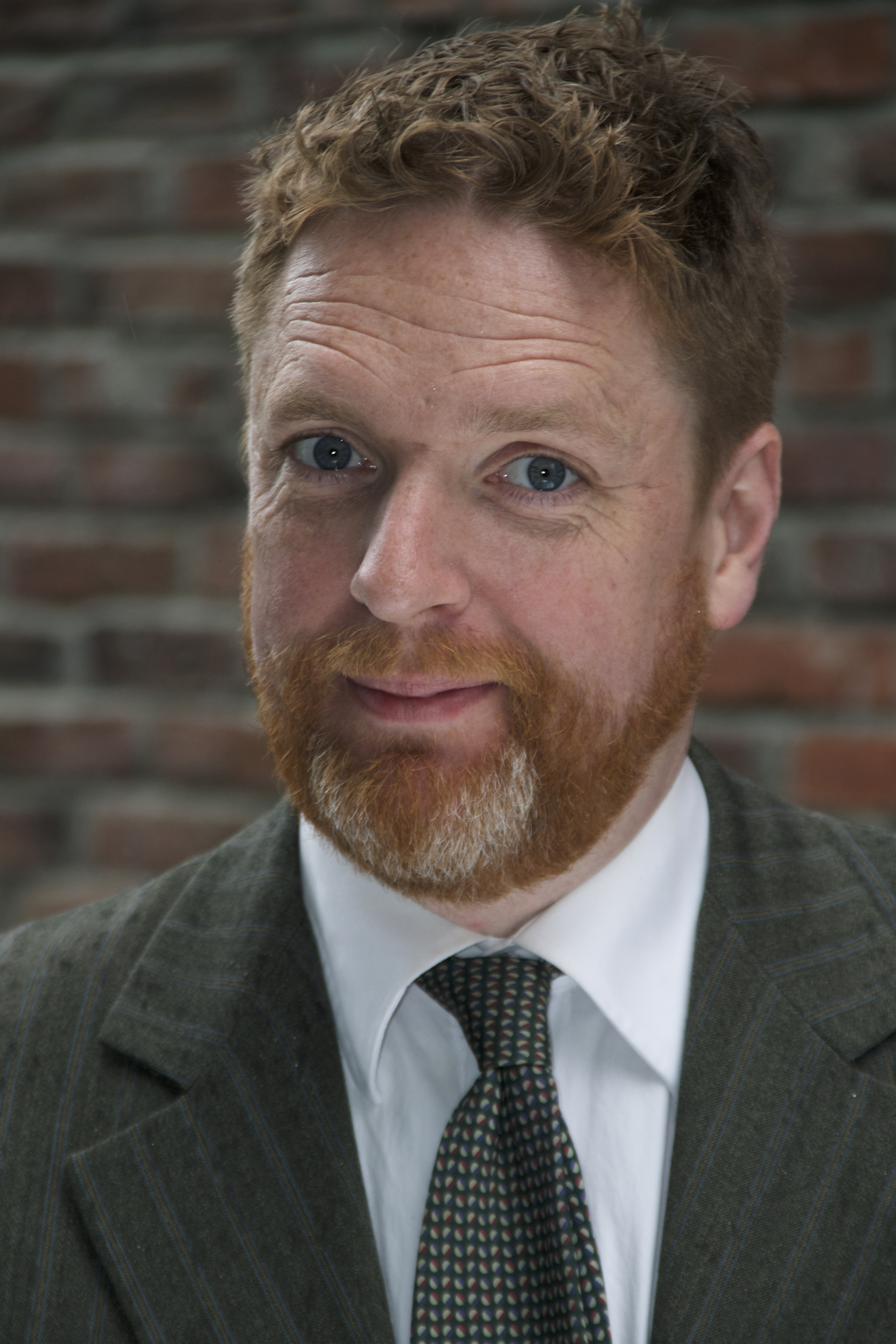 Biography:
​
Edgy, charming and hilarious, Dylan Rhymer is truly in a class of his own.

For 20 years Dylan Rhymer - a headline act from Canada - has delighted and challenged audiences all over the world with his intelligent, provocative and fast-paced brand of stand-up comedy.

He explores social issues, philosophy and current events through the lens of his own insecurities and stupid shortcomings in a way that everyone can relate to.
​
He has a sharp and imaginative style that thrills audiences while encouraging them to think.

Dylan also created and performed the character Dick Hackney (an obnoxious 80's stand-up comic), for the hugely popular video game Scarface: the World is Yours (Radical Games). Players can blow his head off with very large guns on a regular basis!.

"Great stories, excellent delivery, Dylan is one to watch. An excellent fit for international audiences too" - English Comedy Brussels (Apr.2018)

"Who knew Canadians could be so funny?" - The Vancouver Courier

"A very entertaining comic with more to say than most. Rhymer has the ability to take a controversial topic, make it funny, even silly at times and say something relevant" - The Serious Comedy Site
Video:
Gallery: 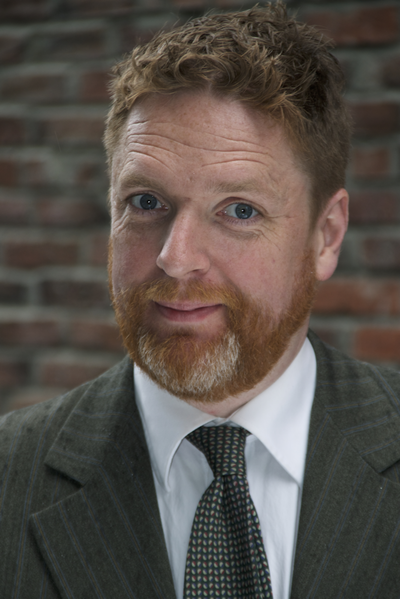 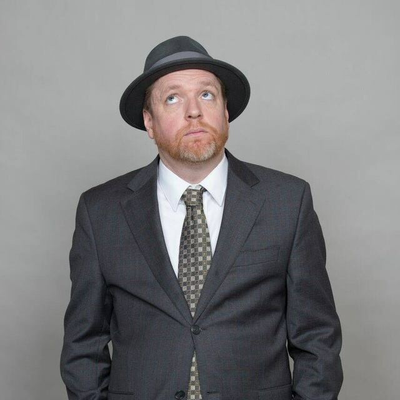 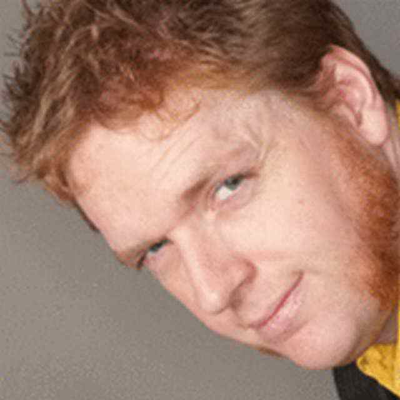 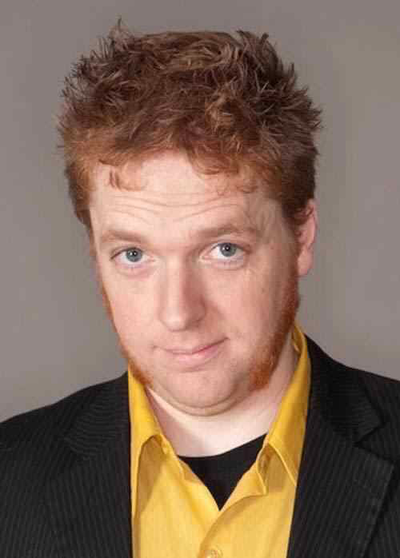 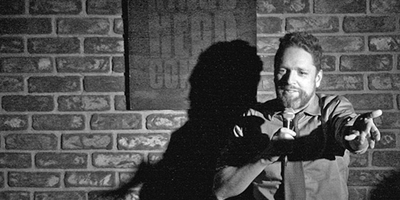 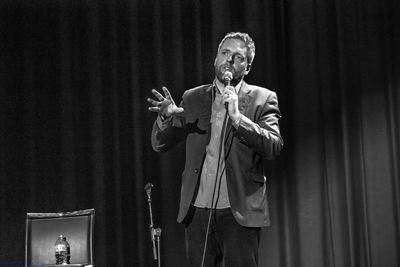 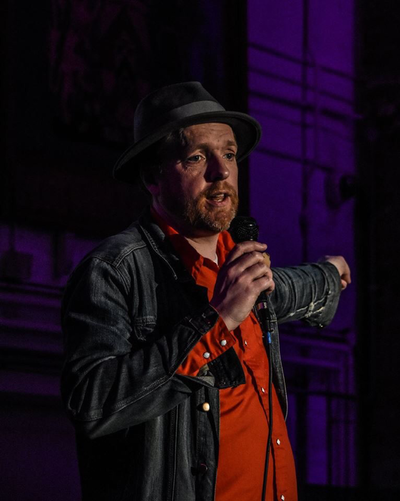 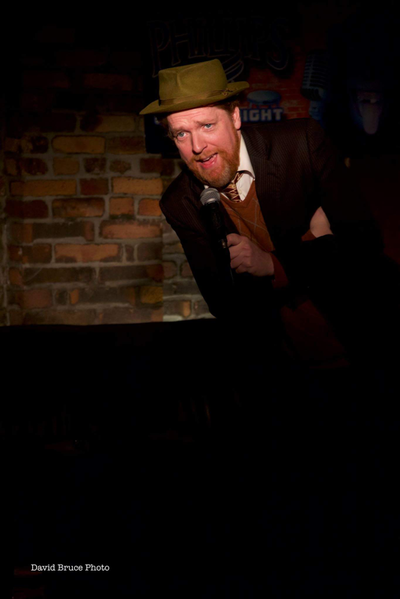 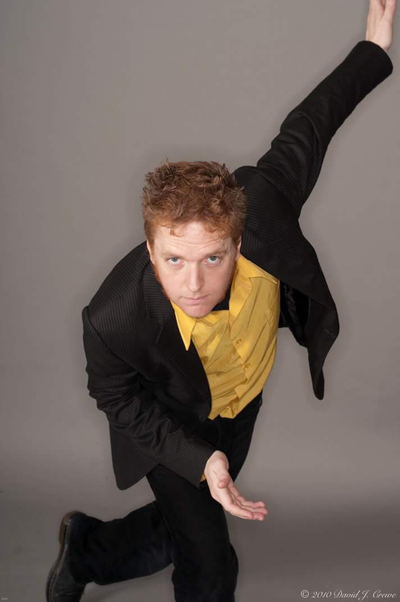 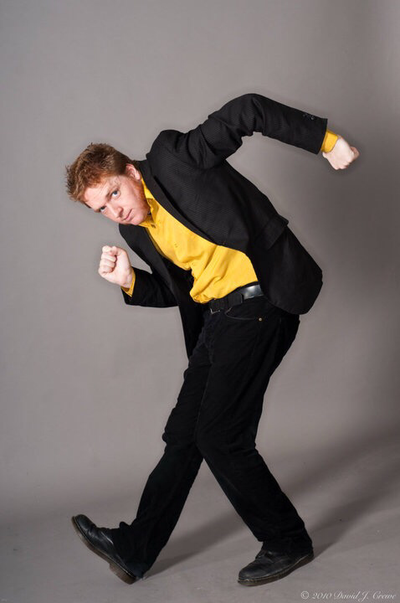